Home / Blog / A Brief History of the Designer

A Brief History of the Designer

For many years a single person would craft a single product. 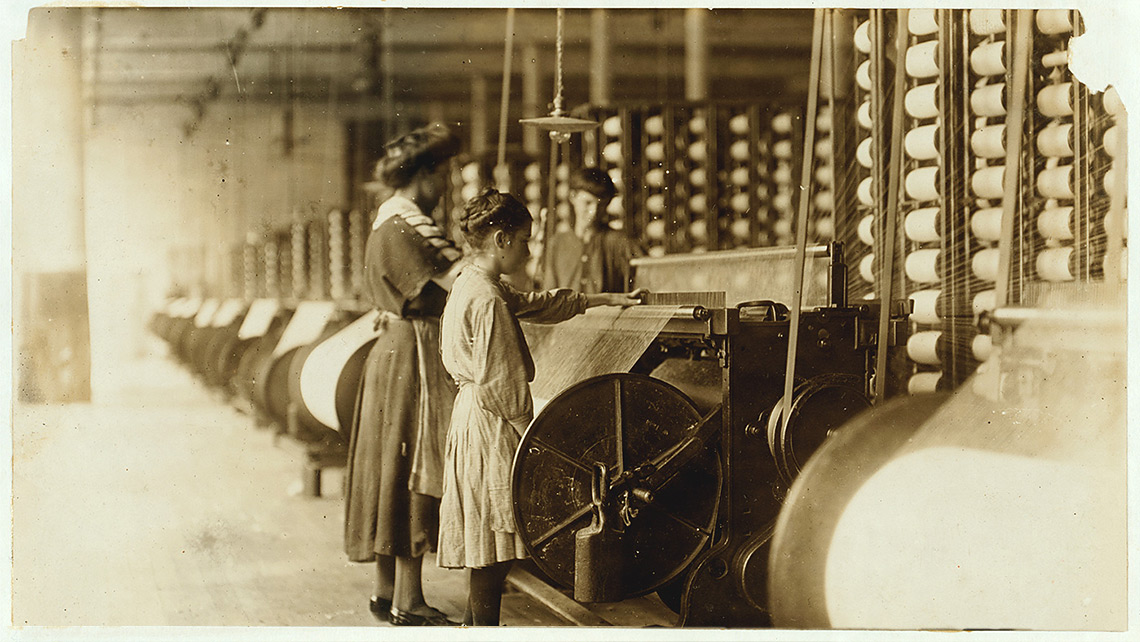 But that all changed during 18th century England, when the industrial revolution, due to a division of labour, established a demand for the industrial designer. Before then, craftsmen and artisans would be solely responsible for a product’s design and construction. A shoemaker traditionally would craft shoes one at a time, determined by clients’ feet measurements. Bicycles were constructed from carving solid wood. Of course, even books were individually bound together before the invention of the printing press.

The industrial revolution was an awfully radical movement that saw factories pumping out products like never before, in attempt to quickly facilitate a demand in the competitive market. Products could now be built to identical specification over and over again and the industries loved it. They made a killing out of cheap labour and clever engineering, ultimately giving birth to what we now call, ‘mass production’, arguably the greatest game changer in the history of product manufacturing. 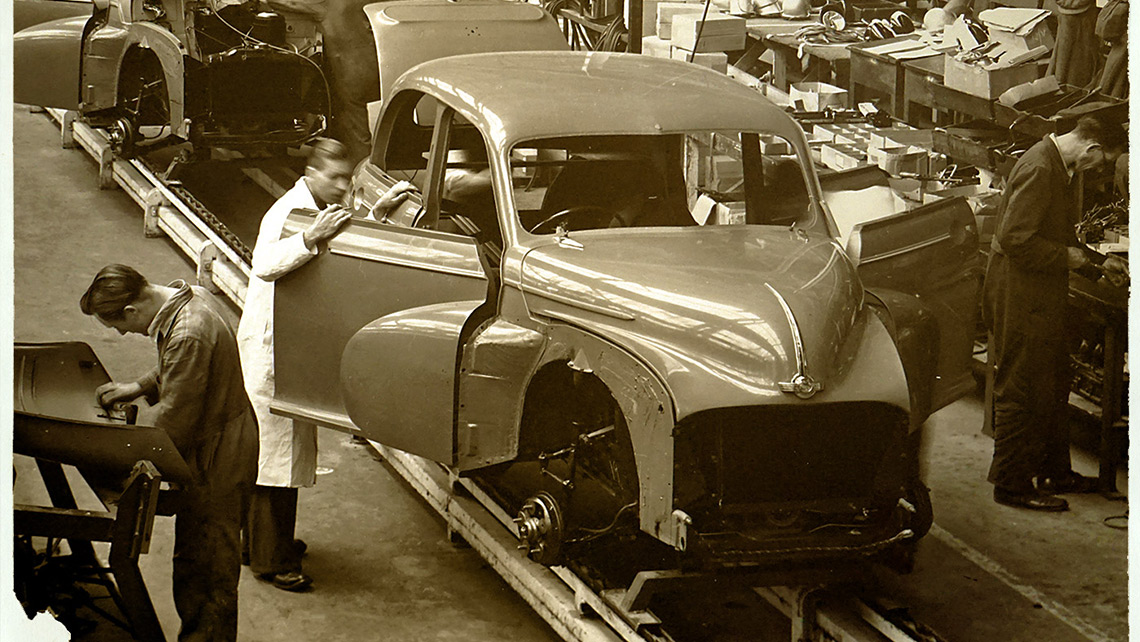 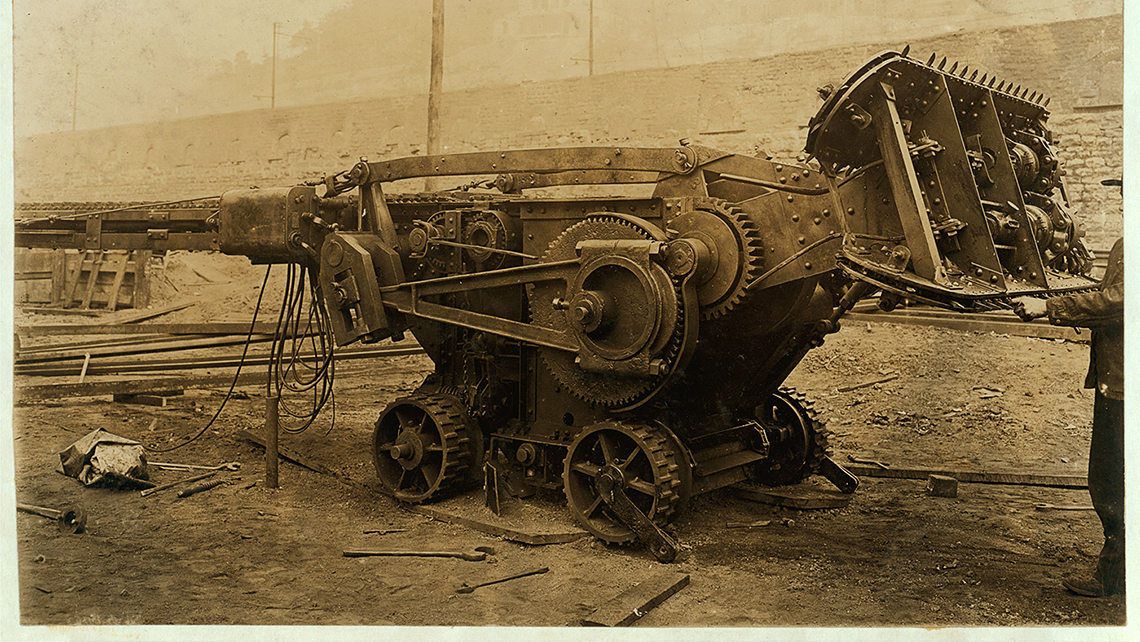 Suddenly, the prevalence of industrial designers skyrocketed. As more machinery was invented to assist mass manufacturing, the more demand for designers increased. The industry was shaping up to be something very big and the revolution was in full swing. Designers were now responsible for a myriad of industry challenges. Considerations had to be made for a products’ market audience, materials, cost, aesthetic, reliability etc.

By the turn of the 19th century the industrial revolution had begun to spread to the rest of the world and in 1818 chromolithography was invented, a benchmark standard for allowing vibrant colour prints to be produced through the use of a chemical process. By the 1890's, the poster boom took off and had reached as far as America. Posters were used around the world for entertainment, propaganda, and advertising. In years to come, the forefathers of poster art would be known to the world as graphic designers.

By around the mid-19th century, the Modernist movement was underway. Ornamental or decorative features were considered superfluous and designed objects that comprised of these embellished qualities were stripped down to maximise efficiency in the production line. The utilisation of new materials such as glass, concrete and steel was considered standard. The idea was to create affordable products that could be accessible for everyone. Products that were once believed to be for the rich only could now be purchased by the rest of the world. Philosophy, developed over time into trend. Values such as: form must follow function, simplicity is key and less is more became doctrine. 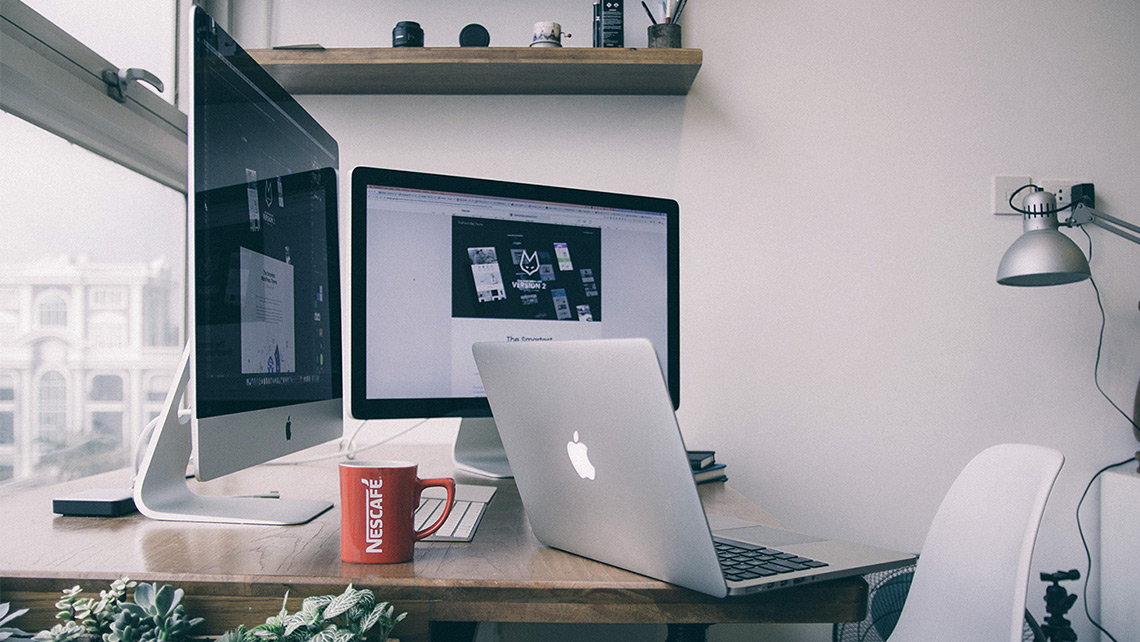 The digital age was the final revolution for design, and brought with it even more creative professionals. But even today, new positions for the traditional designer are constantly emerging. Indeed, the ever-increasing rate of technological progress plays a tremendous part in both creating, and replacing, positions that exist today. Less than a decade ago, the app designer was unheard of, and over 30 years ago, the user interface designer came about when personal computers were commercialised. Now the whole world knows exactly what they do. Computers simply changed the world forever. So what then is the future for the designer? Which new design roles do you foresee emerging into the industry soon?